In the past, African plants were used not only for therapeutic purposes but also incorporated into the daily diet. They allowed the populations of ancient times to survive for millennia, thanks to traditional medicine before the introduction of modern medical care techniques in Africa. 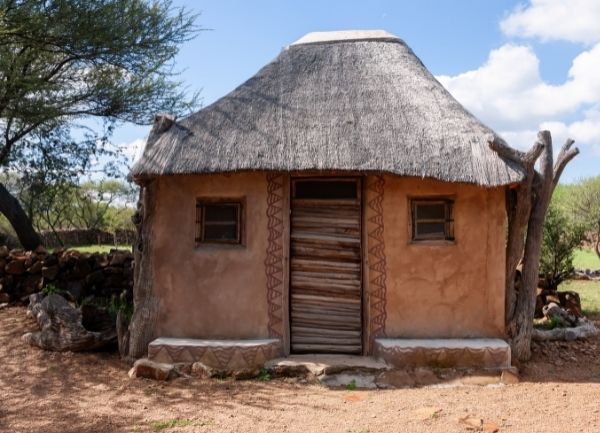 Endowed with many therapeutic virtues, these African plants still make it possible today to feed themselves, to treat deficiencies and to overcome several diseases. Their effectiveness is no longer to be proven. We tell you about it in this article.

The potential of African plants

African plants are endowed with incredible and priceless virtues. They have capacities and properties sought after in medicine, pharmaceuticals and cosmetics. Collaborations between West African countries and some European universities to conduct a scientific study on African (medicinal) plants have yielded positive results. Isolation techniques have made it possible to extract molecules with the properties generally sought after in medicine. Immunomodulating antifungals, antimalarials, antioxidants, anti-inflammatories, antibacterials, molluscicides, antiulcers…, so many properties in African medicinal plants. 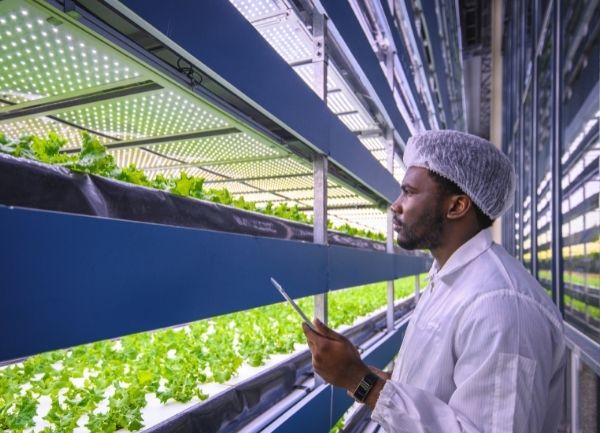 Apart from their medicinal virtues, African plants have properties that can treat skin pathologies. African herbal products are also made and used to rejuvenate and nourish the skin. Some of these plants are effective against skin problems and facial blemishes. They also have properties capable of promoting hair growth and treating hair problems.

Some ailments have been treated with African plants. Remedies based on African medicinal plants have also proven effective against covid 19. However, they have not been recognized due to the lack of extensive scientific research on the subject.

The role of African plants in traditional medicine 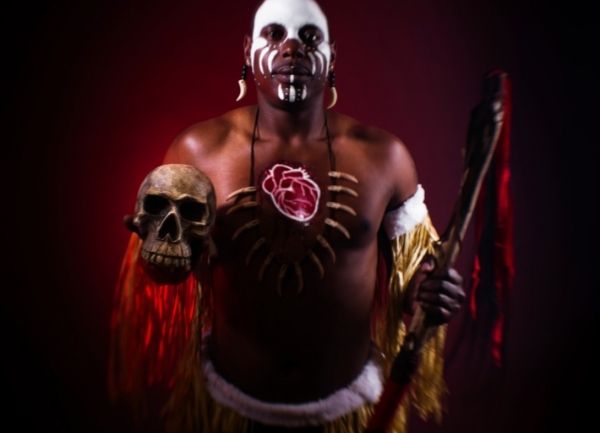 African plants through their virtues constitute a real cultural heritage. In West African countries, real traditional healers who really possess ethno-medical knowledge are quite rare. Given the importance of this therapy in Africa, charlatans in search of easy money often pose as professionals, thus putting the lives of poor innocent people in danger. They do not realize that they are tarnishing the reputation of traditional African medicine in the eyes of the world.

True traditional practitioners have either inherited knowledge from their ancestors, or have trained in traditional African medicine. They know under what conditions to pick the plants, keep them and use them so that they give good results. The secrets of these plant species are not unknown to them.

Traditional African medicine has proven effective and reliable. In addition to being affordable in terms of price, it is accessible in rural areas that do not really have access to health centers. These are also the regions in which they are most used.

African medicinal plants have incredible virtues. When you feel the symptoms of one of the diseases they help treat, you can use them as a preventive measure. Here are some medicinal plants that will be of great use to you: Dartrier, Garcinia Cola, king of herbs, medicinal plants famous in West Africa. 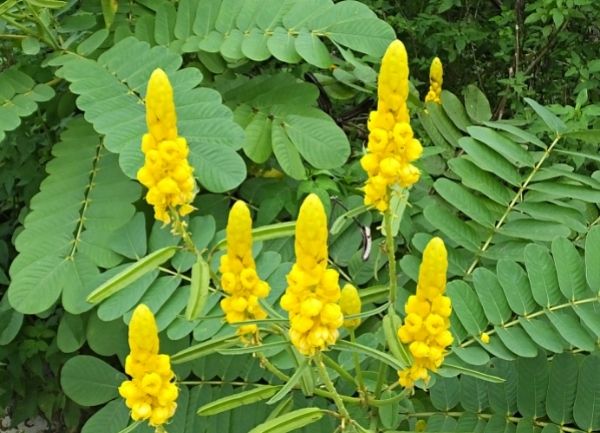 Still known as Cassia Alata, the dartrier is a medicinal shrub plant native to Africa. Its leaves have many dermatological properties. It is mainly used to treat skin pathologies such as dermatoses, scabies of the skin, eczema, mycosis and scabs (which surely explains its name of date tree).

The leaves of this virtuous plant are also used to treat infected wounds and accelerate the healing of wounds. The dosage is quite simple: apply the juice obtained following the crushing of the fresh leaves of the plant on the affected part.

The dartrier has the ability to cleanse the liver and cure indigestion. For this, you just need an infusion of the leaves of the plant. You can even add lemon, sugar or even salt to it for a stronger taste. 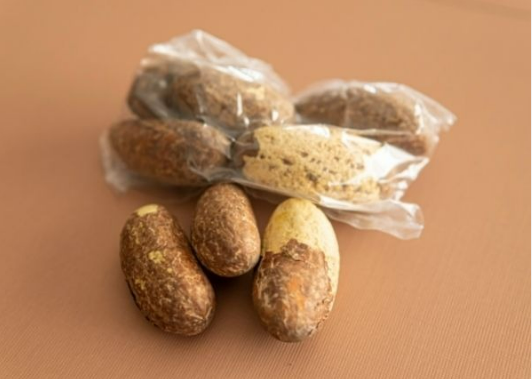 From its scientific name Garcinia Kola, the little cola is an African plant found in some West African countries (Benin, Cameroon, Senegal, Togo, Ivory Coast, etc.). The seeds and bark of this plant are widely used in traditional medicine.

The seeds act as purgative, antimicrobial and antiparasitic agents. They are used in the treatment of liver disorders, throat infections, bad breath, bronchitis, colic, coughs and colds. Just chew them.

An infusion of the bark of this plant helps soothe ulcer attacks and stomach aches. The seeds and the infusion of these barks are also particularly recommended for people with diabetes.

The king of herbs 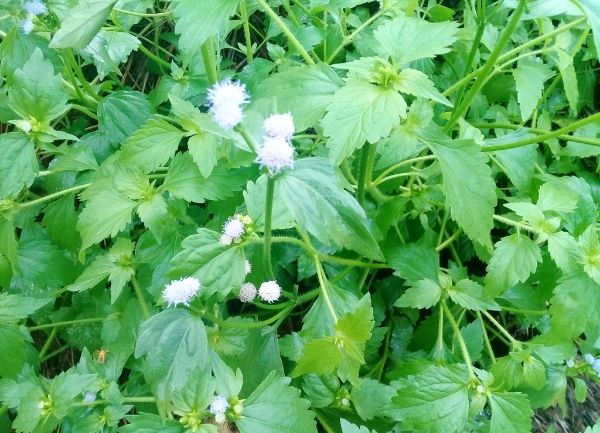 Scientifically known as Ageratum conyzoide, the king of herbs is a very well-known medicinal plant. It is nicknamed the plant that cures more than 289 diseases. It is mainly used against impurities in the body and would be effective in treating sterility in women. It would act in particular at the level of the fallopian tubes.

This plant is also used against stomach aches in children, painful menstruation, eye infections and chlamydia.

Discover our article about the king of herbs 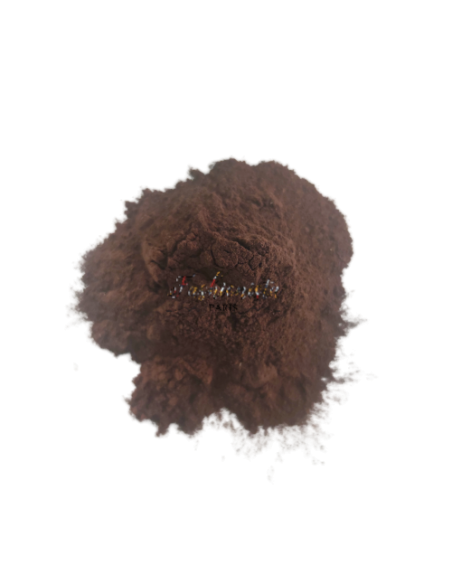 Fruit of the kolatier or Colatier (cola nitida), native to West Africa, it is now grown in Indonesia, Sri Lanka, Malaysia and Brazil, but with sometimes very different riches (this one comes from Côte d'Ivoire).

Reduced to powder after drying, its use is facilitated. It is a product that greatly increases endurance while reducing the feeling of hunger. It facilitates digestion and is often used for its antidepressant properties and its reputation as an aphrodisiac.

These effects are similar to those of guarana, but it is strongly recommended not to use both products simultaneously to avoid an overdose that could cause migraines, even nausea and which would guarantee above all acute insomnia.

It helps to combat both physical and intellectual fatigue and to cope with sustained efforts. 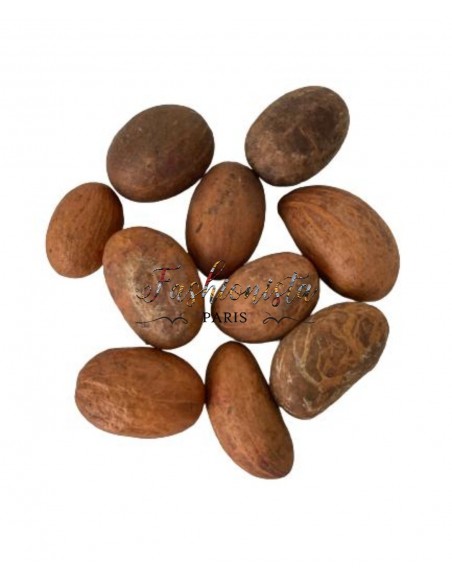 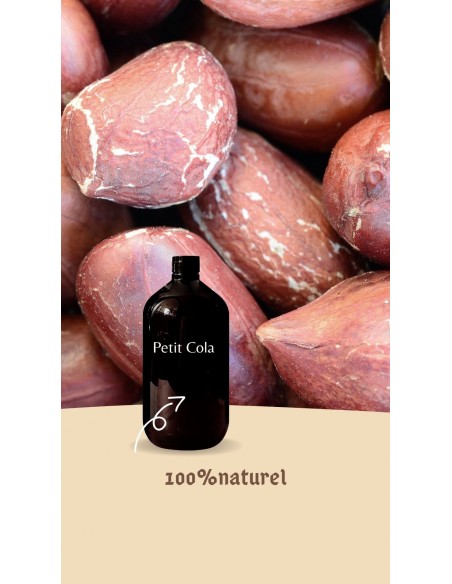 It is a product that greatly increases endurance in humans and treats premature ejaculation.

It facilitates digestion and is often used for its antidepressant properties and its reputation as an aphrodisiac.