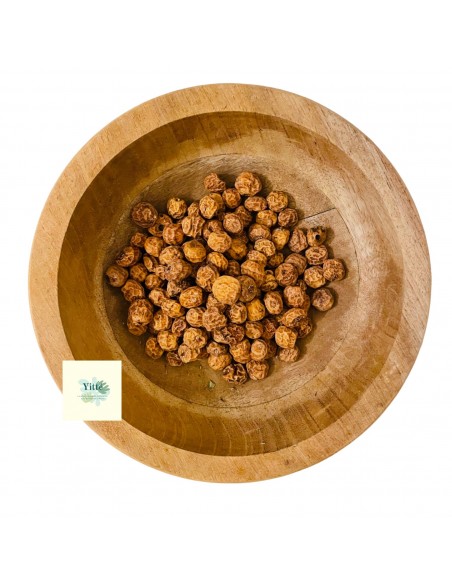 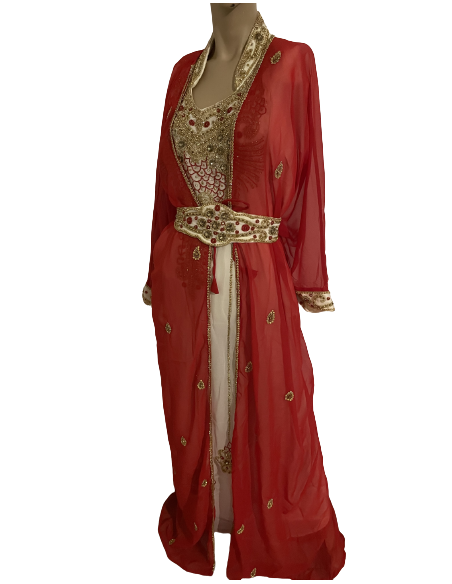 The African pharmacopoeia is full of a multitude of plants and fruits, which ensure good health.

This fruit that needs no introduction, and which alone contains a large amount of nutritional value. Its wealth earned it its notoriety, and its place of choice in the African pharmacopoeia, and in the world. Let's take a look at the virtues that have earned tiger nut such popularity.

It is a species of herbaceous plant, which belongs to the Cyperaceae family. It is a perennial plant, which can measure from 25 to 40 cm in height, and has thin and elongated leaves. Like the potato, sweet potato and yams, the tiger nut is also a tuber. That is to say that, like its colleagues yams and sweet potatoes, the edible part of tiger nut is found underground. They are small tubers, yellowish in color, and which contain about 50 carbohydrate, 22 lipid, and 6 to 7 protein. The plant and the tuber have the same name: tiger nut.

Tiger nut is indeed a very important element in maintaining natural health. The benefits it brings to the body are immense.

Because of its vegetable origin and its quantity of 100% healthy fats, milk from tiger nut is considered the best milk that can replace cow's milk or sheep's milk. Indeed, the tiger nut being rich in vitamin C and E, it helps to fight high blood pressure and cholesterol. Discover all its benefits on our blog article.

In Senegal, for example, the tiger nut is eaten like a delicacy, and in Spain it is used to make an organic and balanced drink. This diversity of use gives several forms in which the tiger nut is consumed. 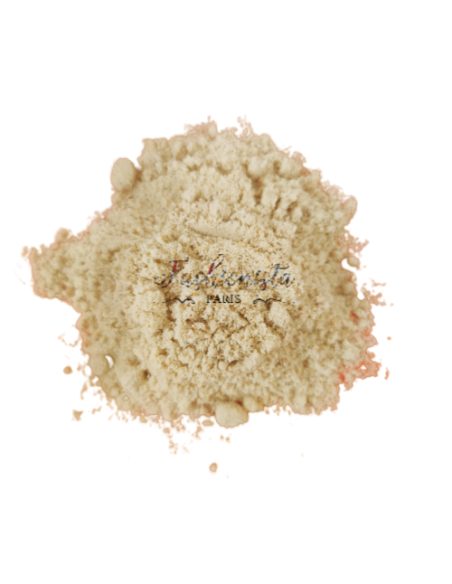 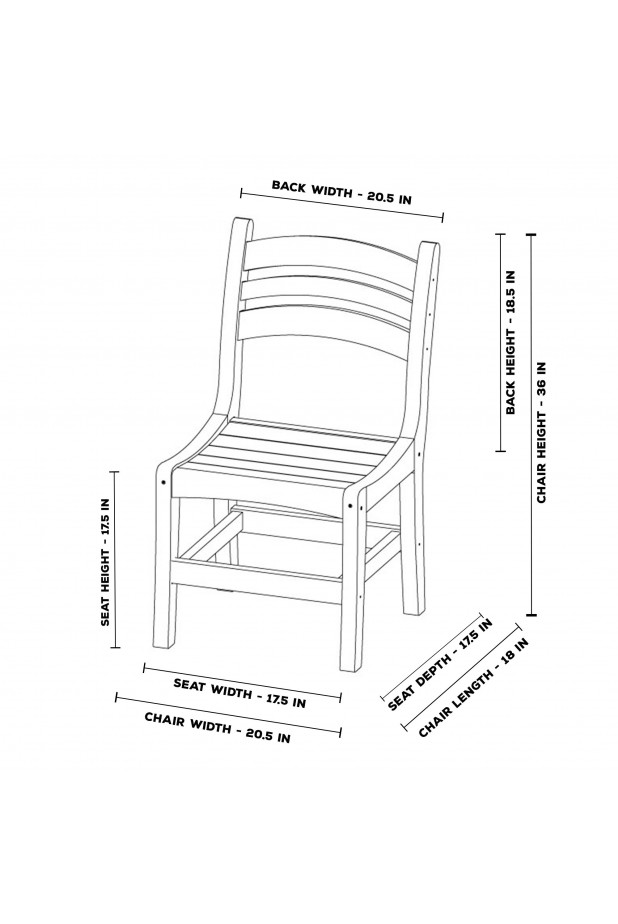