Everyone knows, if there is one thing that keeps seducing and attracting people to Africa, it is its special dishes. African cuisine is not only very rich, but balanced and tasty. In this article, we will introduce you to the top 5 most well-known African dishes. You will not fail to taste them when you have the opportunity.

It is the very first in our ranking. Everyone knows this traditional Ivorian dish, widely consumed in West Africa. Prepared mainly with cassava, it is its slightly tangy taste that gives charm to this couscous. It is eaten with a spicy sauce accompanied by beef, chicken or fish. You certainly can not consume  it in large quantities, because attiéké satiates a lot!

It is a Cameroonian dish widely consumed in the country. If you take a trip to Cameroon, you will not fail to discover this famous typical dish that is the pride of this people. It is prepared from the leaves of the plant that bears the same name, its slightly bitter taste is what gives it its particularity. It takes Cameroonian culinary know-how to know how to prepare this dish in which peanuts, shrimp, smoked fish and beef are added. Cameroonian ndolè is eaten with plantain or macabo, and some consume it with maize couscous or cassava sticks.

If you have ever been to West Africa, it is because you certainly know this dish. It is called Mafé in Senegal and Tigua dégué in Mali, and it is very popular in these countries. It is prepared simply, based on white rice, peanut sauce and meat (or fish).

In West and Central Africa, you will find this dish often called peanut sauce. In some regions, the sauce is eaten with couscous, cassava, macabo or plantain.

Okra sauce is very popular in most African countries, especially Senegal, Ivory Coast, Cameroon, Nigeria, Guinea, etc., although the dish has different names in some countries.

The sauce is prepared with okra, a fruit widely grown in Africa and well known for its many virtues. Very often fresh or smoked fish, meat, shrimp, chicken, etc. are added. Okra sauce is eaten with corn couscous or cassava couscous mainly.

It is a Beninese dish well known in the region. Foufou is the name given to the supplement, since it is made from maize flour or cassava flour (the most used) and yam paste, formed into balls. Fofu is eaten with any kind of sauce: peanut sauce, tomato sauce, okra sauce, etc., and is accompanied by meat, chicken or fish.

Now you know the top 5 African dishes. All these dishes require a good mastery of the culinary art of the region. Youwill not fail to taste  in

in addition dishes and special dishes such as Taro from Cameroun, Saka  Saka fromCongo, Harira in the Maghreb, the Senegalese that I am cannot close this article without mentioning of course the Thiéboudienne, etc. , accompanied by a natural juice such as bissap juice for example.  Africa is also its cuisine, so come and enjoy these rich and tasty dishes! 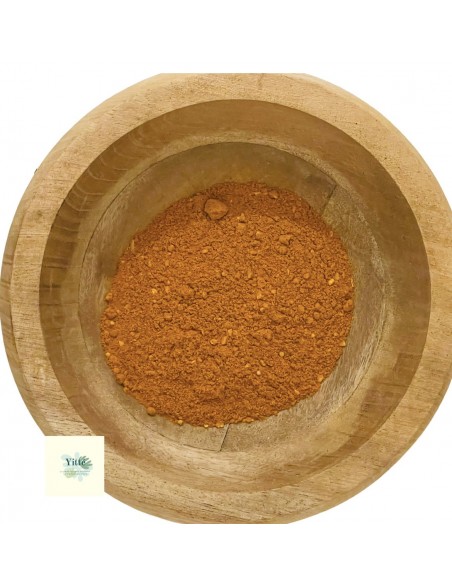 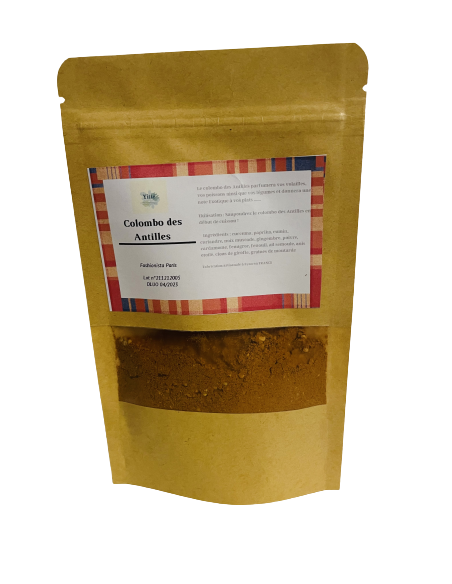 Homemade Colombo from the West Indies

The Colombo from the West Indies will perfume your poultry, your fish and your vegetables and will give an Exotic note to your dishes ....... Use: Sprinkle the Colombo des Antilles at the start of cooking!

HANDMADE MANUFACTURING in LYON in FRANCE 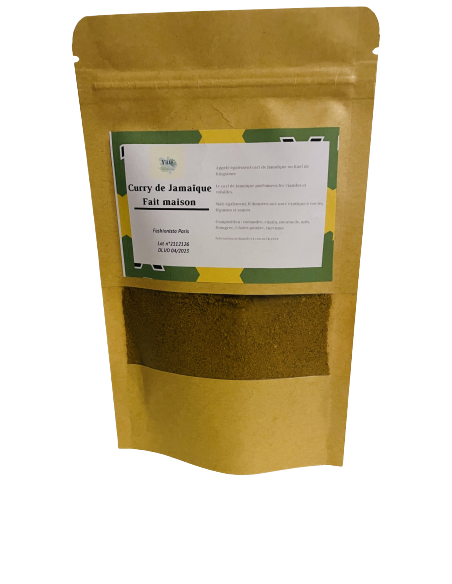 But also, it will give an exotic note to your vegetables and sauces Composition: coriander, cumin, mustard, anise, fenugreek, 5 powdered berries, turmeric 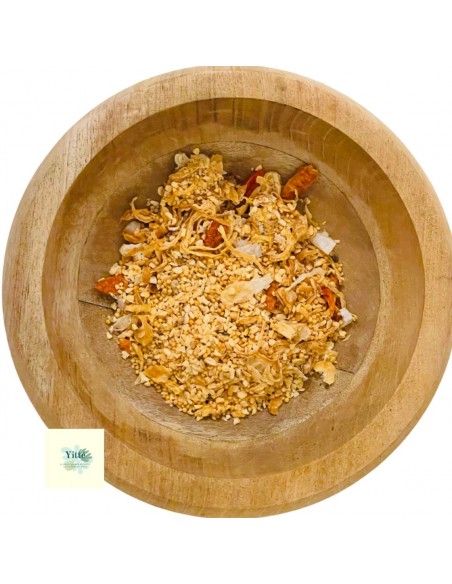 Yassa chicken mix from Senegal to sublimate the taste buds of your guests!