Do you notice spots and other problems that occur on your skin and would like to know more about the main causes of these phenomena? In this article, we will mainly talk about spots and pigmentation disorders on black skin. 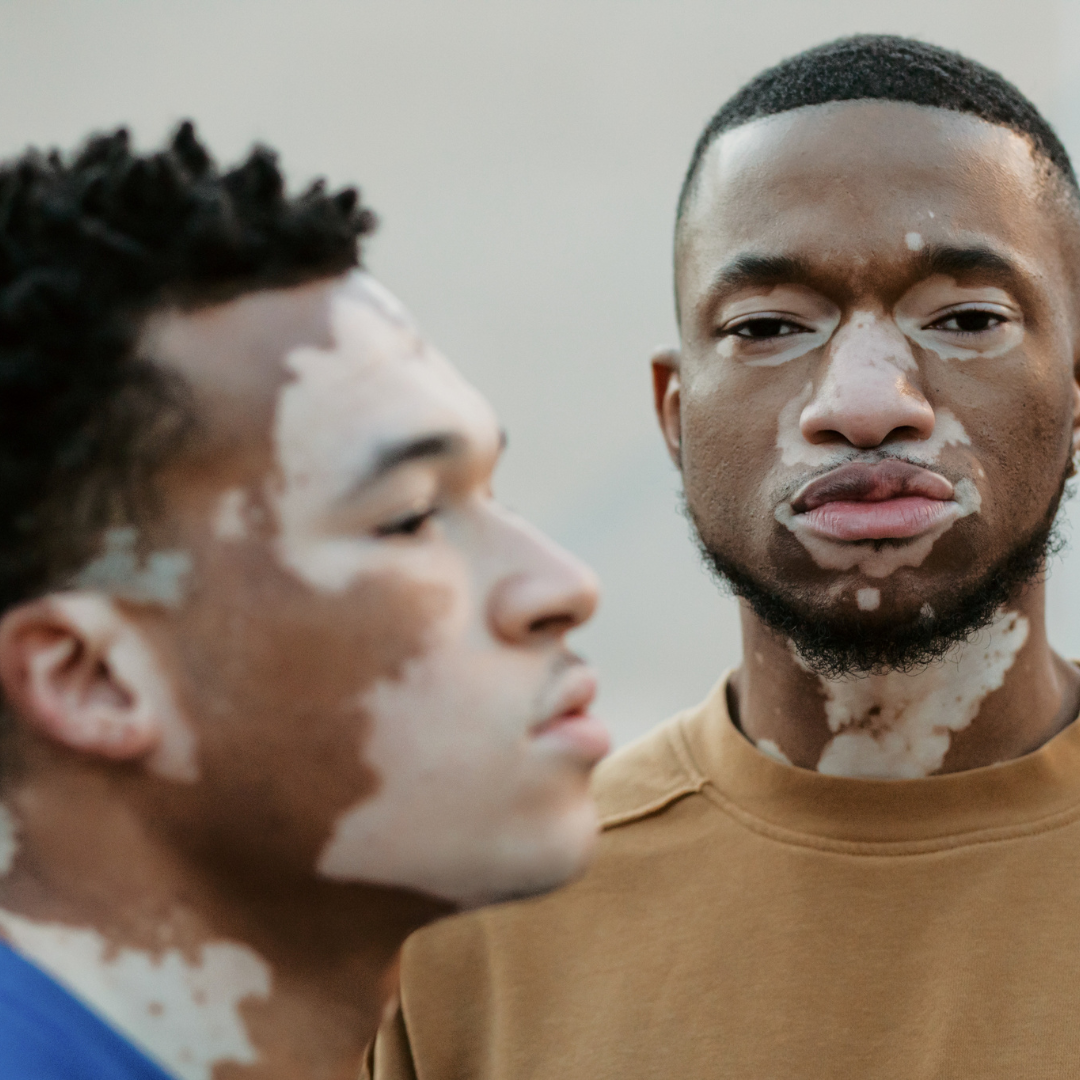 The color of the skin, hair and iris is determined by a pigment, melanin, which is produced by melanocytes. These diseases result from changes in this pigment. These depend on racial factors, sun exposure, which increases its production as a protective mechanism against ultraviolet radiation, and hormonal factors.

Hypopigmentation, which corresponds to a reduced amount of pigment, is usually limited to small areas and tends to result from a previous inflammatory process. More rarely, it can be a hereditary disease.

On the contrary, the increased amount of melanin (hyperpigmentation) may be a response to hormonal changes, such as those that occur in Addison's disease, during pregnancy or with the use of oral contraceptives. The skin can also darken in diseases such as hemochromatosis or hemosiderosis, or in response to various drugs applied to the skin, ingested or injected.

Ultraviolet radiation, like sunlight, stimulates the production of melanin, as well as certain pathological processes. Other factors can interfere with melanin production.

Hypopigmentation is most often a consequence of:

Hypopigmentation or focal depigmentation is also a feature of vitiligo (which can affect large areas of skin.

Diffuse hypopigmentation is often the cause of:

What are the manifestations of pigmentation disorder on black skin?

The most common are albinism, vitiligo, melasma and changes caused by injuries. Although most are benign and simple diagnosis, it is essential to exclude melanoma and its precursors and identify lesions that are manifestations of other clinical conditions.

The case of albinism

It is a rare and hereditary disease in which melanin does not form. In Europe, it is estimated that one in 10,000 individuals has albinism, and about 2% carry the gene that determines the pathology without being altered. People with albinism may have white hair, pale skin, and pink eyes. They often have abnormal vision and involuntary eye movements. Because melanin protects the skin from the action of the sun, these people are very prone to sunburn and, therefore, skin cancers. Therefore, it is essential to avoid direct sun exposure, wearing sunglasses and applying a high-protection factor sunscreen to uncovered parts of the skin. There is no cure for albinism. 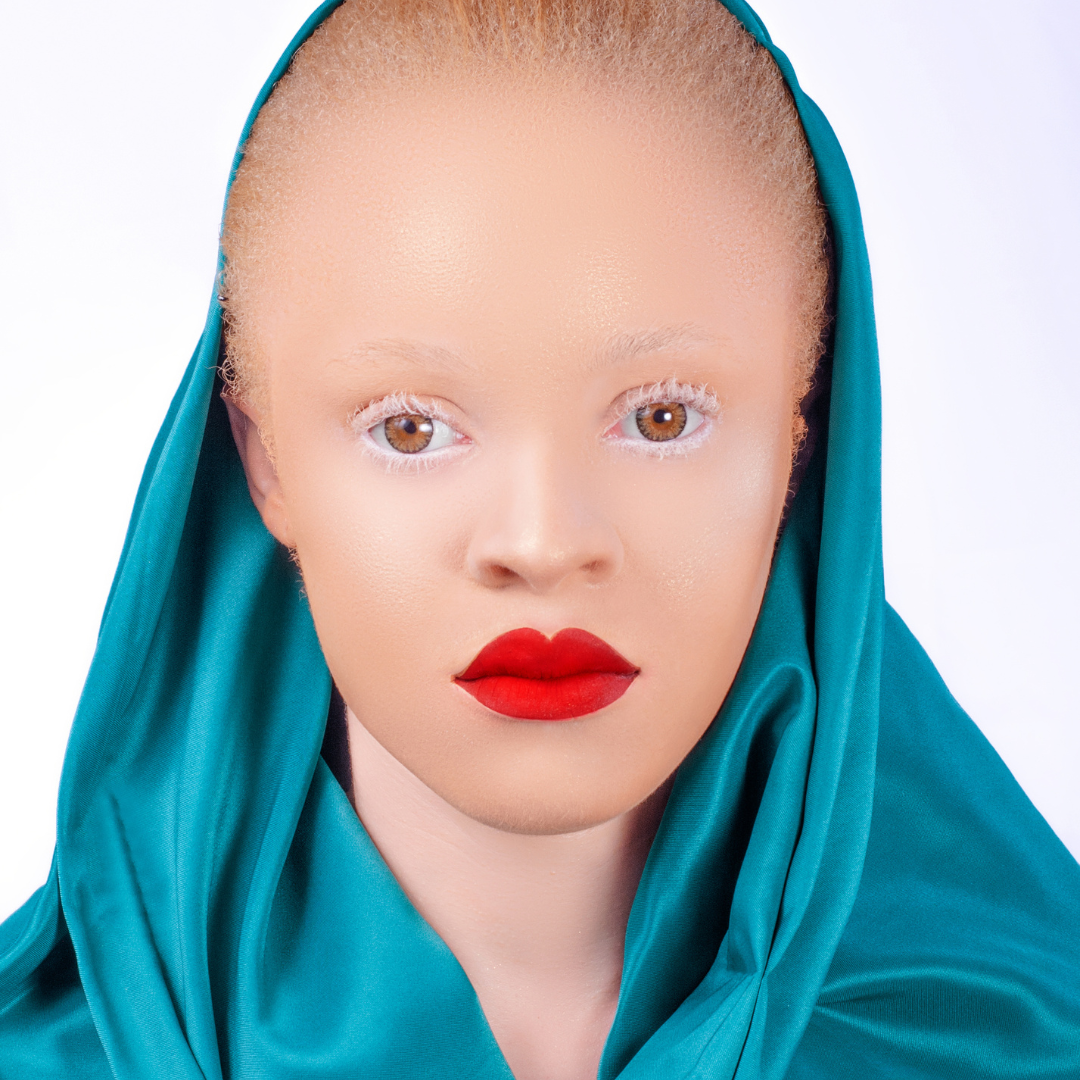 It can happen that spots on the skin are the consequences of several factors such as nutrition, sun exposure, the use of certain cosmetics, allergies, and c. but in general, skin pigmentation disorders are due to genetic factors or hormonal factors.