For thousands of years, plants have been used in Africa as natural remedies for many ailments. We will show you in this article some of the most effective grandmother's remedies to relieve you quickly. These remedies are mostly easy to prepare and the ingredients used are usually the ones you have in your kitchen.

It is a grandmother's remedy very widely used in Africa and all over the world. This rhizome is endowed with many therapeutic virtues.  It is a natural antibiotic and anti-inflammatory and uses it much more to clear the airways, soothe nausea and vomiting, and to strengthen the body's immune defenses. Since ginger is a natural antibiotic, it is also used to treat infections.

You will find ginger in its powdered form or in its natural form. You can consume it in meals, in the form of herbal tea by making an infusion, etc., but not exceeding the dose of 4g per day. Here is a natural remedy based on ginger, effective to fight colds:

Composition: A few teaspoons of honey,  lemon and ginger. Mix the ingredients until you get a homogeneous liquid and take one teaspoon three times a day.

Another natural remedy very widely used in Africa to cure various diseases. Turmeric is very rich in curcumin, a natural, anti-inflammatory and antioxidant antibiotic. It has been used for thousands of years to relieve gastric and digestive problems, to calm pain, against painful periods, etc. It is known from turmeric that it also accelerates wound healing.

You will find it easily, like ginger (they look the same) in powder, already ready to be consumed. Turmeric is also recommended as a dietary supplement in many cases, and it is also used to prevent cancer.

It is certainly one of the most widely used natural remedies in Africa, and its fields of application are extremely numerous. It is a natural antibiotic, and also has many virtues.

For skin and hair, the plant is known for its healing, moisturizing and especially softening properties, in addition to making hair soft and shiny (this is the beauty secret of African women). The plant also relieves burns, and other skin conditions.

When consumed orally, it relieves digestive problems, relieves constipation, in addition to fighting many diseases. It is also known that aloe vera gel is able to solve problems of conception in young women. It is also used to calm stress and boost the body's energy.

We cannot talk about African grandmother's remedies without talking about shea butter, which is widely used for its many virtues. It is used to deeply moisturize the skin, to relieve various skin problems like eczema or other skin conditions, it  fights wrinkles, spots, etc., and it is known to be a natural anti-aging. Its richness in vitamins A, D and E makes it an excellent way to protect the skin against any type of dryness.

We have presented in this article some grandmother's remedies specially used in Africa to relieve many diseases. Do not forget that natural plants are also widely used in addition to the products presented here. You will find on this site many African natural products for sale. Do not hesitate to contact us if you have any concerns about our  organic African  products. 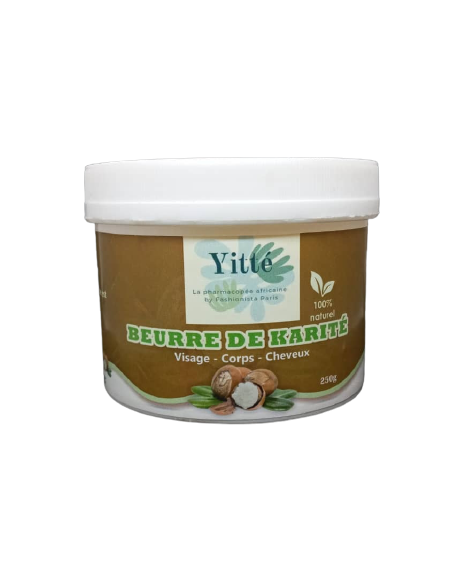 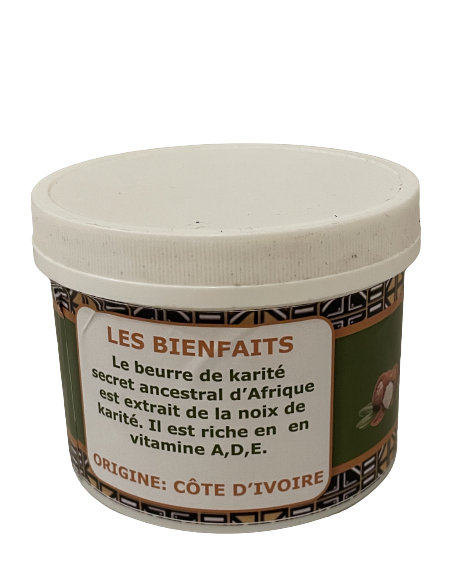 Discover 100% pure and untreated shea butter on Fashionista Paris, it will be your ally in all circumstances! 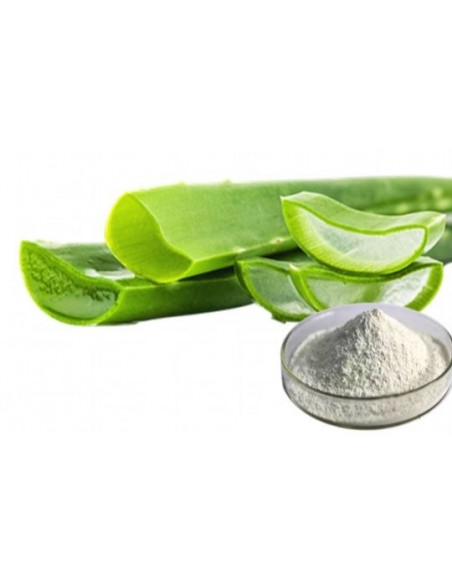 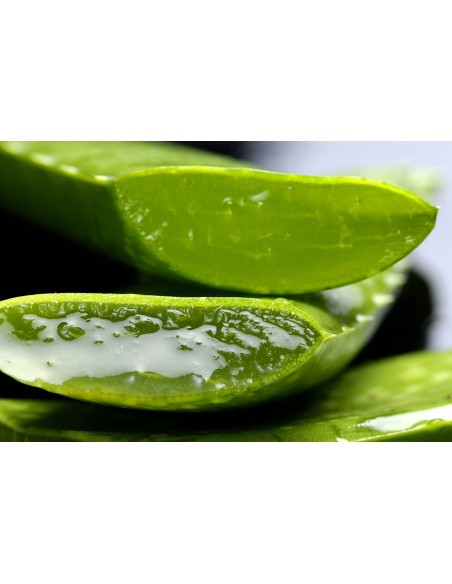 In the cosmetics sector, Aloe Vera powder has many virtues. It is ideal as a raw material for your homemade cosmetics. The powder has soothing and nourishing properties.

Aloe Vera powder is a succulent plant of the liliaceae family with pungent leaves, in its leaves is a transparent and gelatinous pulp, it is the treatment of the latter that will make it possible to obtain the organic Aloe Vera powder.

It is ideal for relieving dry skin or fighting skin aging. 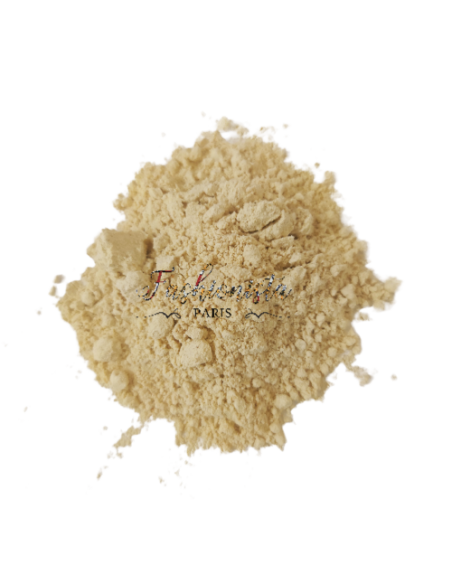 What are the benefits of ginger?

Ideal for nausea at the beginning of pregnancy, I recommend ginger candy, this will alleviate vomiting.

It also has aphrodisiac virtues :)