Artemisia is a plant that has been used for ages in traditional African medicine. In recent years, it has been the subject of debate because of its potential effectiveness against malaria and more recently against covid-19. What should you know about artemisia? What virtues are hidden behind this plant? Let's find out together! 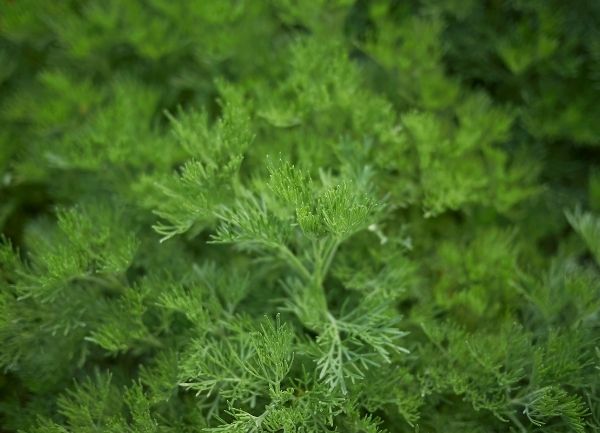 Also called Mugwort, Artemisia is a virtuous and aromatic green plant existing in hundreds of different species around the world. Three species have been widely used for medicinal purposes for millennia in their native regions. These are Artemisia Vulgaris (common mugwort found in Europe), Artemisia annua (annual mugwort found in Asia and Africa) and Artemisia Afra (African mugwort found in found only in Africa).

Researchers have hypothesized that the active ingredient (artemisinin) of certain species, including Artemisia annua, would be a cure for malaria. However, Artemisia Afra (African Mugwort), which is found mainly on the African continent, has also proven itself in the treatment of malaria. To believe that artemisinin is not the only effective active ingredient against malaria. France, for example, only recognizes the common species present in Europe. The other two are considered harmful and therefore prohibited in France. 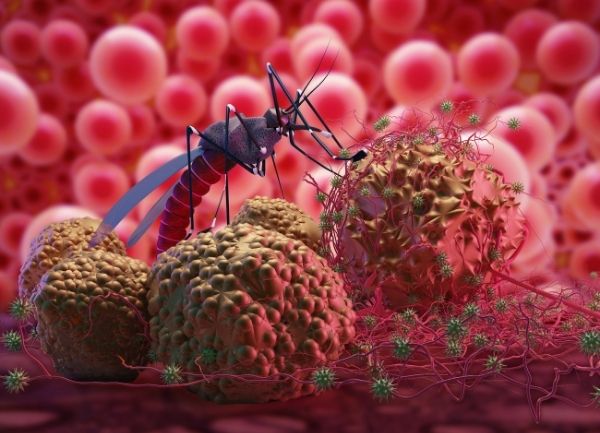 In this article, we will focus mainly on the two varieties of Artemisia, Artemisia annua and Artemisia Afra which are grown in almost all parts of Africa.

What are the virtues of artemisia?

Artemisia is a plant with many properties that make it effective in African medicinal therapy and cosmetics. All the different parts of the plant are edible and virtuous.

Artemisia acts as an antiviral, antibacterial, antispasmodic, antirheumatic, antimalarial and anthelmintic agent. The digestive properties it has make it an effective remedy for digestive disorders.

It helps treat colic, indigestion and chronic diarrhea. It improves digestive functions and the production of gastric juices necessary for the assimilation of food and the facilitation of digestion. Artemisia is also a vermifuge and antiparasitic. Therefore, it helps rid the body of parasites and worms (even the tough ones).

Nervous disorders are not spared. Artemisia acts on the central nervous system and the cardiovascular system. It acts effectively on the brain and heart and relieves joint and muscle pain. Its use is also highly recommended for athletes, following intense physical exercise.

Artemisia helps improve immunity and strengthen the body's defenses. Thanks to the many natural active ingredients it contains, and its anti-inflammatory and antioxidant properties, it helps the body to resist viral and bacterial attacks.

In addition to these therapeutic virtues, artemisia also has cosmetic benefits. Its antihistamine property allows it to treat allergies (it calms irritations, itching and rashes). In cosmetics, it is used against reactions due to skin sensitivity and acne. It has antiseptic and anti-inflammatory properties that allow it to relieve bruises and skin infections.

Artemisia's antifungal abilities make it effective against urinary and vaginal infections. It would also be effective in relieving menstrual pain. A scientific study has proven that the artemisinin contained in certain species (artemisia Annua) is toxic to carcinogenic cells. Extensive research has not been done to confirm the hypothesis.

Artemisia can be consumed in different ways. For internal use, it is advisable to take 10 grams of this plant in a liter of water as an infusion. If you are in an area where you can get fresh plants, take advantage of it. But know that fresh or dried, it retains the same properties. Do not wait until you develop symptoms of any disease before taking it.

Get into the habit of taking it every day to prevent them, whether you are children, babies or adults, do not hesitate. You can take it as a tea and add honey, sugar or milk to it as you like to remove the bitter taste.

For external use, you can add a fresh leaf or two to your hot bath. It relaxes and relieves muscle and joint pain. You can also inhale it to relieve your chest pain. Artemisia oil would be used to calm and soothe epileptic seizures as well as skin irritations. Rubbing the fresh Artemisia leaf would also have the same effect.

Artemisia has raised a lot of controversy recently. African researchers have hypothesized that it would be the long-awaited cure for malaria. In Madagascar, a vaccine against covid has been developed based on artemisia " the anti-coronavirus tea ". The WHO did not authorize it and wanted it to be the subject of deeper scientific studies. The remedy has, however, been promoted by the Malagasy authorities. Doctor Michel Cot, the director of the Institute for Research and Development in France, says that it is not a question of seeing if the herbal tea heals, but rather, of trying to find out if its consumption could be effective enough to " guarantee a standardized dosage "

Many have developed the hypothesis that habitual consumption for a week without any other added treatment could expose malarious children to neuro-palu and that it could promote the emergence of resistant parasite strains. According to the WHO, the harvest packaging would not be favorable either.

She also maintains that the plant does not guarantee any effectiveness. And that only the active ingredient artemisinin would be the interesting element of this plant.

Infusion Artemisia is an exceptional recipe inspired by our ancestral traditions and transmitted from generation to generation. Artemisia today is no longer to be presented, because it has proven its effectiveness on multiple diseases. Laxacacia, commonly known as "bali bali", is a plant that effectively fights constipation.

Sahel Infusion knew how to have the ideal dose so that it does not cause side effects.

It is a product made in Mali, certified 100% organic

sugar, without any trace of pesticide. Thus, the plants contained in our infusions retain all their virtues and flavors. 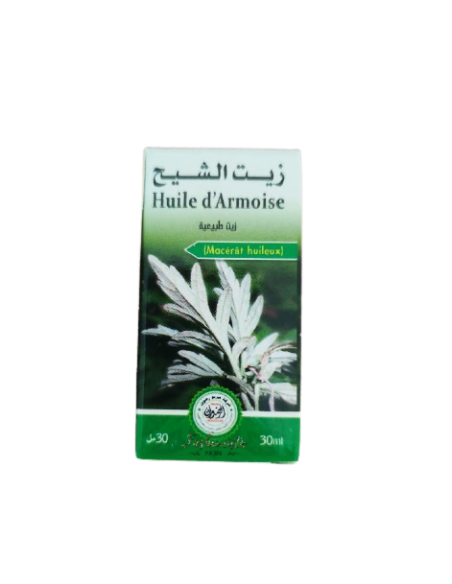 It is particularly recommended for relieving pain, whether joint, muscle or rheumatic. It is also effective in herbal tea to relieve menstrual pain.

On the other hand, sagebrush is particularly active, which is why a treatment based on sagebrush oil should not be extended for too long.

Not recommended in pregnant or lactating women and should be avoided in children under 7 years of age.